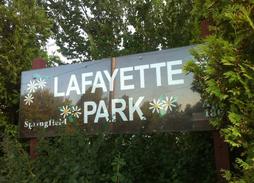 Learn more about Woodland Heights as a A Great Neighborhood 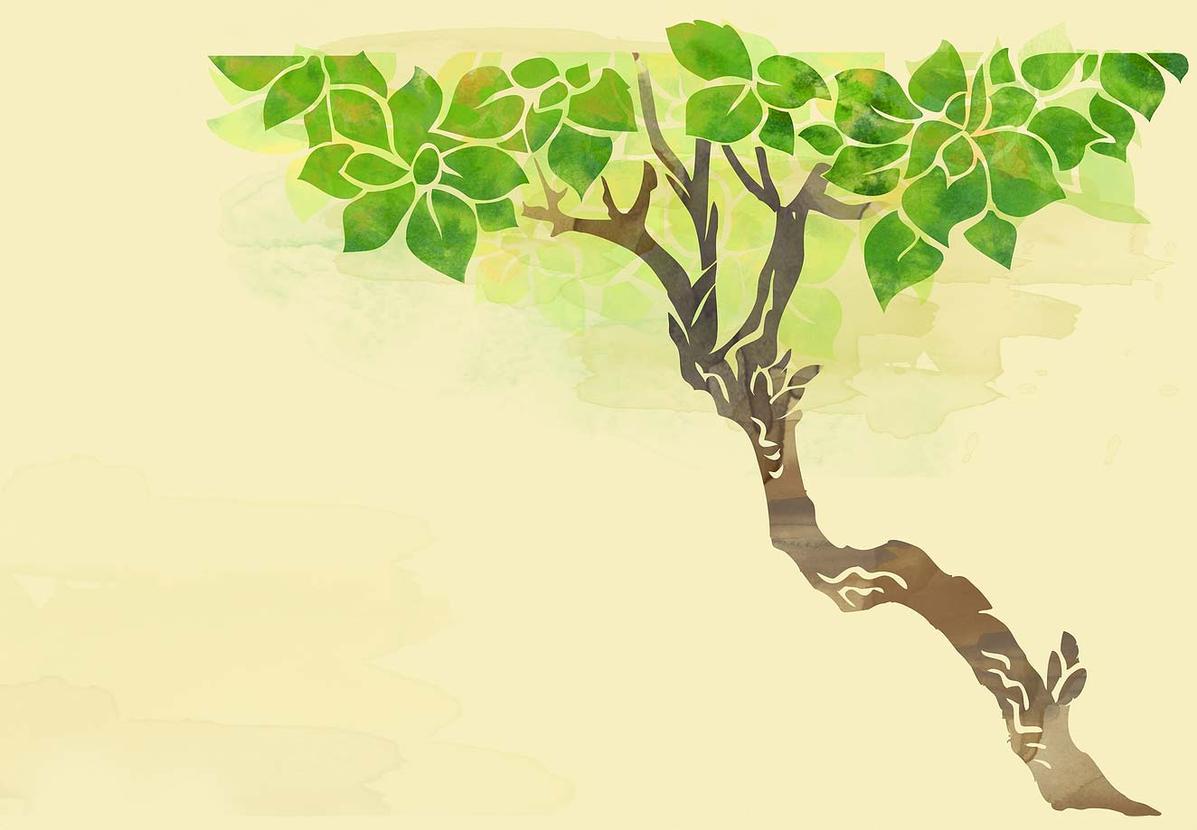 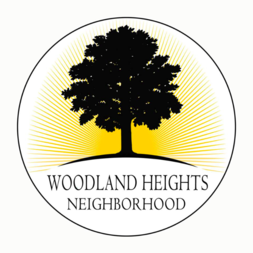 ​OUR VISION AND VALUES
We are a volunteer and not for profit 501(c)(3) association striving to make our neighborhood a better place to live with membership being open to everyone residing in or working in the Woodland Heights Neighborhood.

We are responsive to our community’s needs through the relationships we build with our neighbors, neighborhood businesses, community organizations and the City of Springfield.

We operate as a conduit of information for our neighbors by providing speakers at our meetings and maintaining a membership e-mail list, social media sites and a web site. We keep our neighbors aware of city operations, community organizations and events and potential developments and changes in the neighborhood.

We offer an opportunity for neighbors to bring forth their concerns and problems. We provide direction and connect them to resources for further investigation of their issues.

Another interesting aspect of Woodland Heights history was the location of the Frisco Hospital on Atlantic between Broadway and Missouri Avenues. The hospital served as emergency and care facilities for Frisco employees and was first operated by the Sisters of Charity in 1901 and later from 1904 to 1922, by the Sisters of Mercy.

Woodland Heights was home to a number of merchants, railroad employees and business professionals. One of the early residences in the neighborhood was built by a Springfield attorney Azariah W. Lincoln and his wife, Jennie Margaret Adams, both descendants of former US Presidents. Mrs Lincoln is credited with founding the Northside Boys Club. Their stately Queen Anne Victorian home was constructed in 1887 and stands today at 2006 N. Douglas as a reminder of a grand era.

Within a couple of miles of Woodland Heights: